DEF20 CMWG was promoted, organized, and hosted by the MCCE on September 18th – 19th at Conference Centre Koningshof, Veldhoven, the Netherlands. 48 attendees composing 9 Nations’ delegations as well as NATO JFC Brunssum representatives and NSPA representatives were part of the meeting.

The working group aim was to synchronize the Nations on Defender 2020 National movement plans along with US support requirements to transiting/participating/bidding Nations. 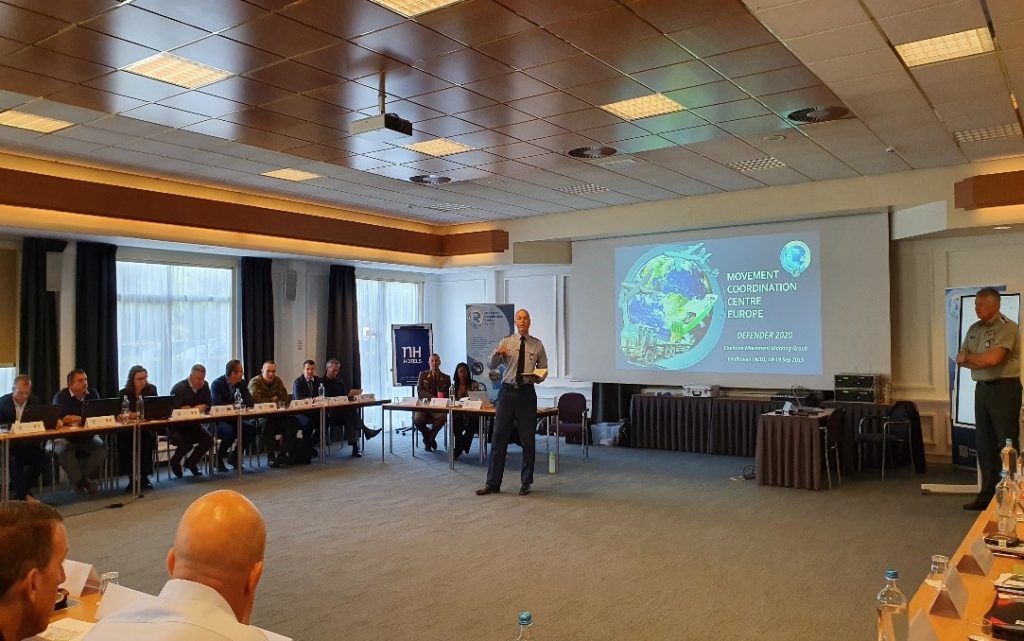 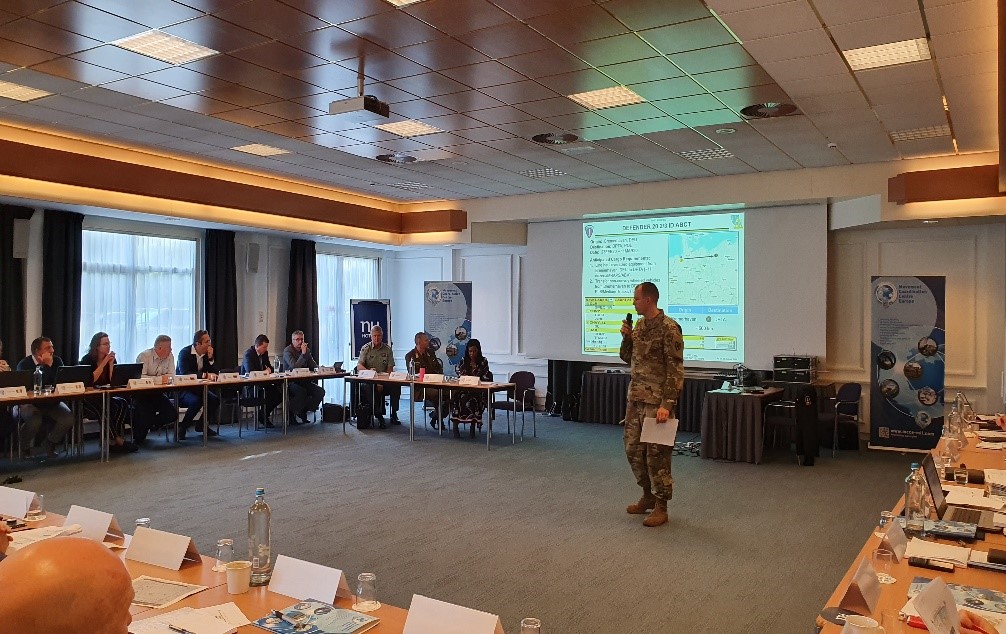 The US 21st TSC planners team presented to the Partners coalition the initial inland surface movements requests for oversized and out of gauge equipment centred on exercise Concept of Movement, to bring together possible offers through partners’ national military fleets and transport contracts.

In addition, during this conference, the Regional Movement Coordination Centre (RMCC) concept was disclosed. Such organization will have the scope of de-conflicting, coordinating, enforcing and managing the execution of the movements of the Coalition Forces in support of DEFENDER 2020 – Europe. The RMCC will provide input from the national movement coordination centres (NMCC) into the overall movement picture.

Throughout the final review, actual offers from Transiting/Participating/Bidding Nations were assembled to respond to all US necessities presented.

The event was seen by the Nations as a highly valuable platform of cooperation among DEF20 Nations that doubtlessly helped the coalition to initially address and manage logistics key factors to the successful exercise outcome.