The IST coordination conference was organized by the MCCE and hosted by the USAREUR at the premises of the 21st TSC in Kaiserslautern (DEU), on 14-15 January 2020. 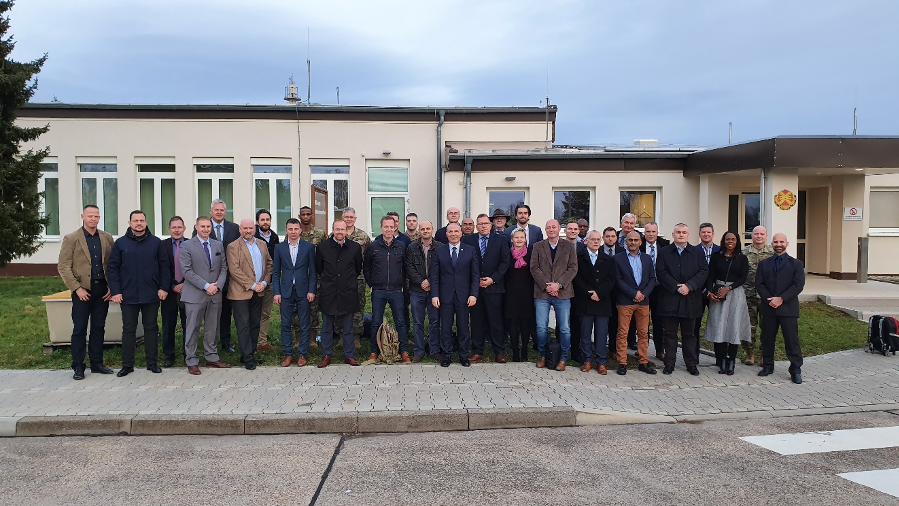 The meeting saw the presence of about 40 representatives from several MCCE member nations, together with experts from Agencies, such as the NATO Transport Group Inland Waterways (NATO TG) coordinator, who presented Inland Waterways Transport subjects, with a special attention on the freedom of navigation on the Danube river established with the Belgrade Convention in 1948.

During the two days of the conference, each delegate presented his update on the planning of the sector’s national strategic transport. 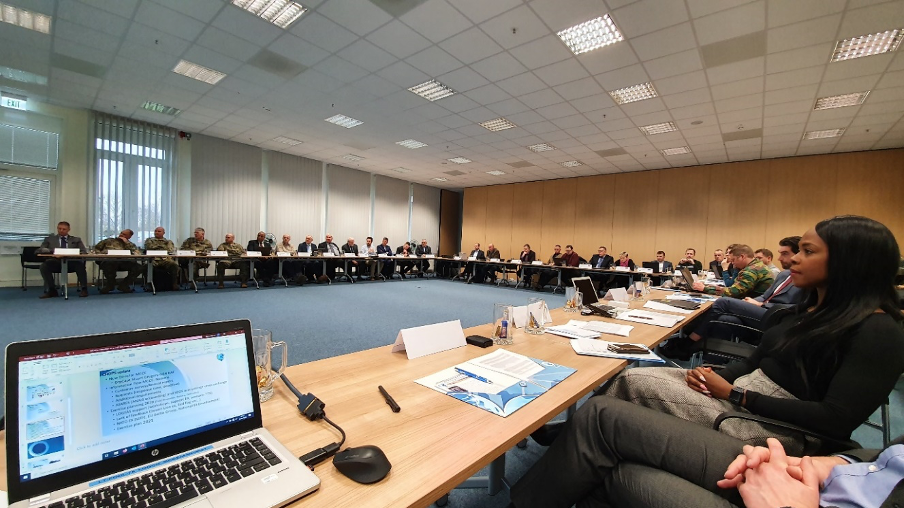 After the MCCE operational meeting the 21st Theater Sustainment Command of the US Army, ran a  Rehearsal of Concept drill (ROC drill) for the Defender 2020 exercise to be held in the Central Eastern and Baltic region in April and May 2020.

Furthermore, a specific coordination meeting was held with the MCCE nations (BEL, DEU, NLD, LUX, POL and USA), about the strategic surface transport activities of the multination / internal forces as well as the related tasks to be performed in the Host Nation Support framework.